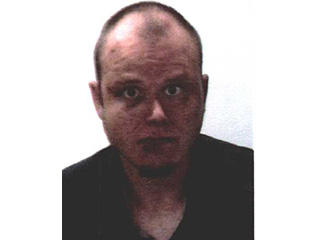 DOWNTOWN JACKSON — A man went before a judge Tuesday in Jackson City Court on accusations of asking a 7-year-old girl for sex. Daniel Schoate is charged with solicitation of a minor after police say he asked the girl for sex Sunday at a Hollywood Drive apartment complex, according to court documents. After an altercation with family members on Monday, Schoate agreed to talk to investigators and allegedly admitted to soliciting sex from the girl and also that he knew her age, according to an affidavit. Schoate’s bond is set at $100,000, and the judge ordered he have no contact with the child or her family.