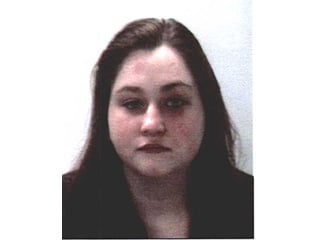 DOWNTOWN JACKSON — A woman was in court Tuesday on an assault charge after allegedly punching another woman in the face. Tiffany Plodzien is accused of punching the woman around 6 p.m. Monday during an argument at a Century Street home, according to court papers. Police say she punched the woman twice in the face, causing her nose to bleed. Plodzien is charged with simple domestic assault. Her bond is set at $1,000.