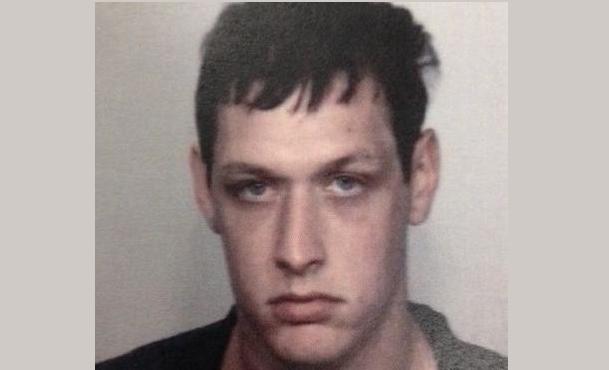 DECATUR COUNTY, Tenn. — Dylan Adams has been indicted on first-degree murder and aggravated kidnapping charges in the death of Holly Bobo, WSMV in Nashville is reporting. Weakley County Sheriff Mike Wilson confirmed Adams was served Wednesday but did not know with what. Decatur County Sheriff Keith Byrd told WBBJ 7 Eyewitness News that special prosecutor Jennifer Nichols met with the grand jury Tuesday. Adams previously has been charged in the case with rape and tampering with evidence. He is being held in Weakley County. Adams is now the third person charged with murder in Bobo’s death. His brother, Zach Adams, and Jason Autry both were indicted early last year on first-degree murder charges in the April 2011 disappearance of the nursing student.