Florida carjacking suspect on the run caught in Knoxville 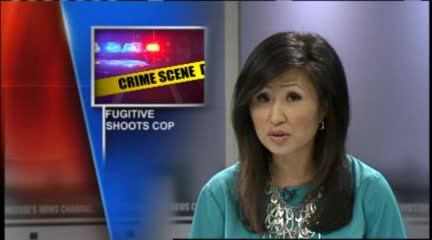 KNOXVILLE, Tenn. (AP) – A Florida carjacking suspect is in custody after police say he fled to Knoxville and shot an officer who was wearing a bullet proof vest.

Multiple news outlets report Miami-Dade Police say 30-year-old Matthew Pryor shot at police Tuesday in Miami, carjacked a woman and fled. The victim of the carjacking was not hurt. On Wednesday, a Knoxville police officer spotted the stolen vehicle in a local motel parking lot.

When police knocked on a room door, Pryor opened the door and shot, striking one officer who was wearing a ballistic vest. He wasn’t seriously injured and was taken to the hospital. Pryor was taken into custody.

Miami-Dade police say Pryor is a career criminal who had recently been released from prison. It is unclear if he has a lawyer.