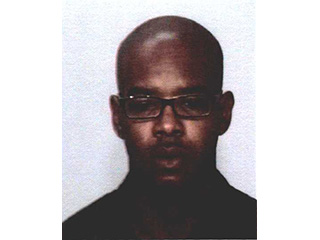 JACKSON, Tenn.-Also facing drug charges involving a minor, Lonell Hartshaw was arraigned today. Metro Narcotics performed a search warrant on Airways Boulevard. There, officers reportedly found marijuana inside a minor’s front pocket. Crack pikes, push rods, and powder residue along with a digital scale and less than a gram of marijuana, were also said to be found on the property. Hartshaw is charged with possession of marijuana, drug paraphernilia, tampering with evidence, and contributing to the delinquency of a minor. He is being held on $7,500 bond.