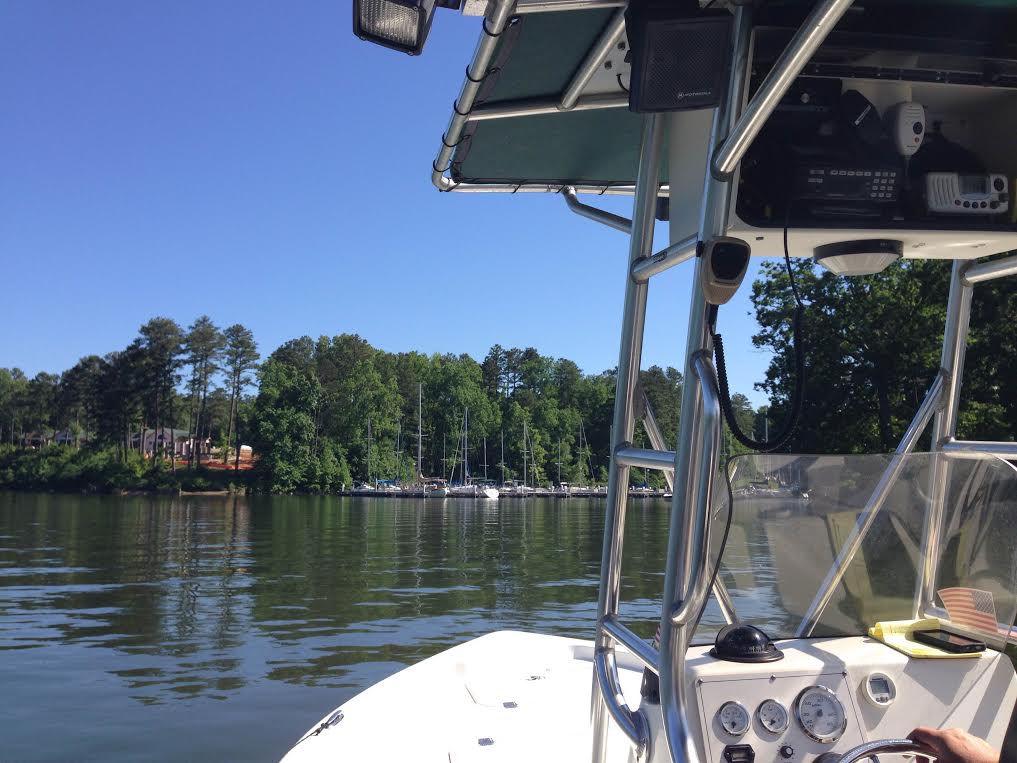 HARDIN COUNTY, Tenn. — Boaters arrived Friday afternoon at Pickwick Landing, ready for a holiday weekend on the river. “Memorial weekend is the kickoff of the boating season for a lot of folks,” Tennessee Wildlife Resource Agency Sgt. Ray Garton said. “It’s going to be the first time they’re going to have their boat on the water.” The TWRA will be patrolling the Tennessee River for the weekend to make sure boaters stay safe while having fun. “We’re going to be out here checking safety equipment, making sure everybody’s got proper equipment on them aboard their vessel to be safe,” Garton said. Officers said they will be checking for fire extinguishers, life jackets approved by the U.S. Coast Guard and portable throwing devices for boats longer than 16 feet. “Life jacket use is one of those main things in keeping people safe,” Garton said. “It is required for anyone under the age of 13 to have that life jacket on while the vessel’s under way.” Officers said it is all about keeping those celebrating the holiday from becoming a statistic. Last year, 17 fatalities occurred in Tennessee waters, and the TWRA said 87 percent of those resulted from drownings.