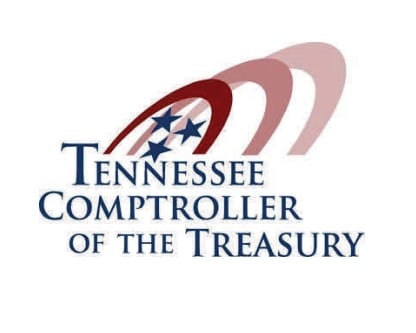 BENTON COUNTY, Tenn. — State investigators found a cash shortage of at least $3,600 from the Benton County Animal Shelter, and county officials say the shelter no longer will collect funds, according to a report released Tuesday. The report from the state comptroller’s office reveals the results of an investigation spanning from July 2, 2013, to July 2, 2014. As of the end of the investigation, at least $3,600 in cash was unaccounted for, according to the report, and poor accounting practices could mean the shortage is greater. The animal control officer was terminated on July 22, 2014, according to the report. Investigators also found a portion of a check donated for veterinary procedures was diverted by the former animal control officer for personal use, according to the report. In response to the findings, money will go directly to the county mayor’s office and the shelter will no longer handle funds, County Mayor Barry Barnett states in the report. The report cites internal control and compliance deficiencies including a lack of separation of duties involving money, deficiencies in reporting and depositing collections, multiple employees operating from the same cash drawer and lack of reconciliation of collections with deposits. For a link to the full report, visit the Seen on 7 section of our website.