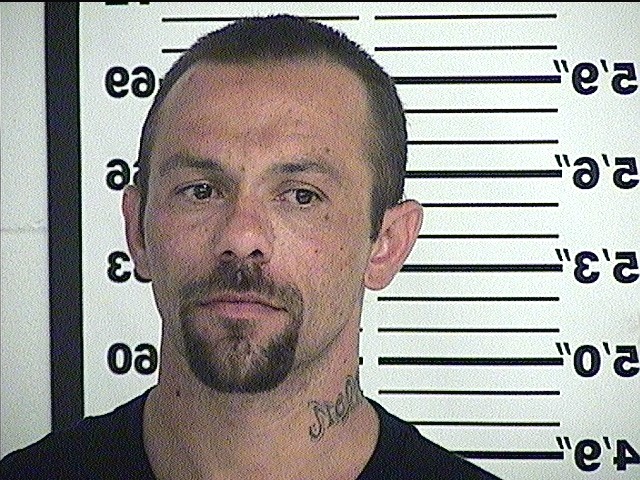 JACKSON, Tenn. — A West Tennessee man is jailed in Mississippi after troopers say he was caught going 118 miles per hour in a 65 mile per hour zone in Alcorn County. But that’s not all Michael Johnson is accused of doing. Troopers say a search of his car turned up suspected crystal meth, marijuana and $4,000 in cash. His 2005 Ford Mustang also was seized.