Woman accused of DUI with two children in vehicle 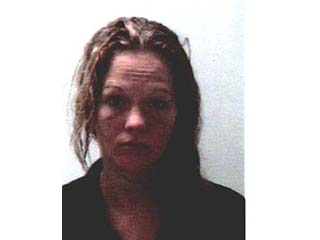 DOWNTOWN JACKSON — A woman was in Jackson City Court Tuesday on reckless endangerment charges after allegedly driving under the influence with two children in her vehicle. Police pulled over a blue Honda Odyssey van driven by Christy Crews around 7:30 p.m. Sunday for erratic driving, according to an affidavit. After conducting a field sobriety test, officers determined Crews was driving under the influence and took her into custody. Two 8-year-olds were passengers in the vehicle. Due to the age of the children, Crews was charged with two counts of reckless endangerment, the document states. Crews is free on a $1,000 bond.