Man appears in court on assault of officer, trespassing charges 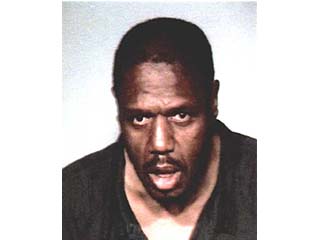 DOWNTOWN JACKSON — A man appeared Friday in Jackson City Court on charges of assaulting an officer and trespassing. Police were patrolling Thursday when they saw Everett Johnson standing outside a convenience store in the 100 block of Lexington Avenue where he is on trespass notice due to panhandling, according to an affidavit. When officers approached Johnson, he swung at one of them with a closed fist, grazing his face, the document states. Police say Johnson also would not comply with being handcuffed. Johnson is charged with simple assault of an officer, resisting arrest and criminal trespassing.