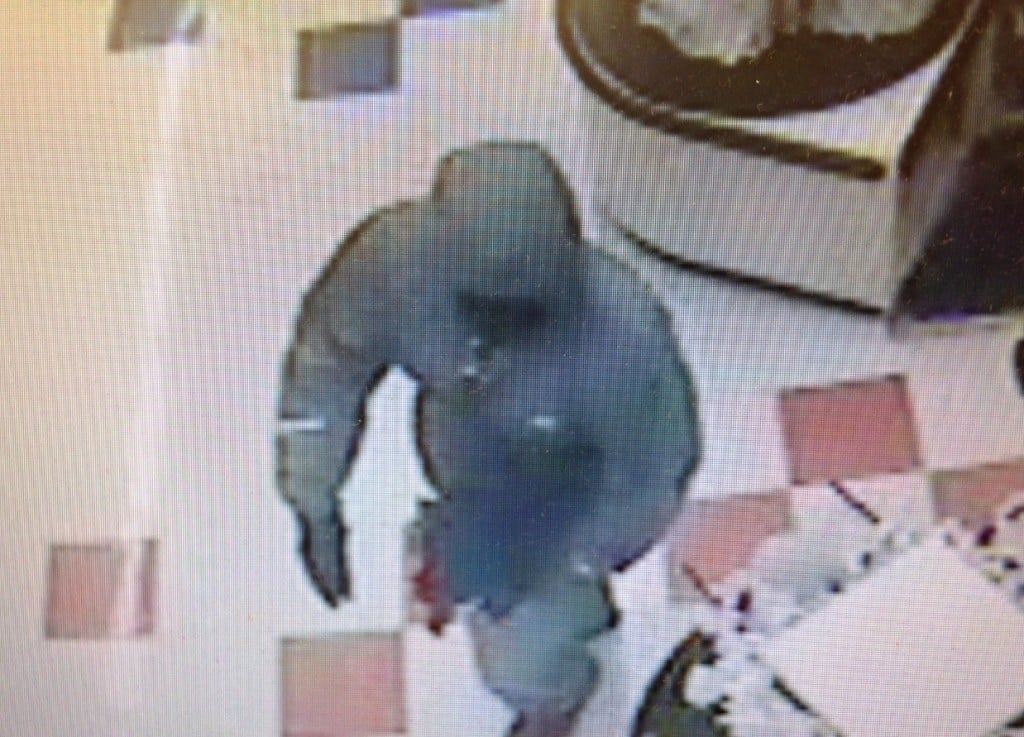 WEAKLEY COUNTY, Tenn. — Local authorities believe there is a connection between two armed robberies in Weakley County. According to local investigators, two robberies happened within a couple hours of each other, one at the Dollar General in Sharon and the other at Save-A-Lot in Martin. Save-A-Lot employee Brendon Maitland said his manager was trying to close up the store for the night. “The manager that was working was taking the garbage out of the back, and he took the garbage out and went to come back in and some guy had come through the back door and had her at gunpoint and went and told her to go to the safe,” he said. This all happened around 9:45 p.m. Then a few miles away, the Sharon Police Department responded to another call. “About 11:10 last night my officers were dispatched to the Dollar General store here in Sharon in reference to an armed robbery,” Sharon Police Chief Bryan Chandler said. But this time the suspect is accused of approaching an employee’s parents’ van and got inside with them. “He held them at gunpoint till it was time for them to open the door and leave the store,” Chandler said. The chief said the suspect then forced the parents and two employees into the office where he waited for the timer to open the safe. Chandler believes the suspect at Dollar General is the same from the Save-A-Lot robbery. “I have watched the Martin tape and also our tape, and it’s very similar and I believe it is the same person,” he said. Roughly $2,000 was taken from the Dollar General, but they aren’t sure how much was taken from the Save-A-Lot. Investigators say if you have any information on the suspect or robberies to contact Martin or Sharon police immediately.