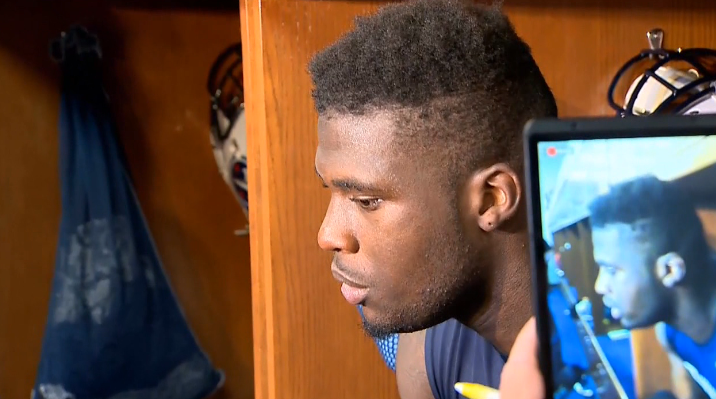 NASHVILLE, Tenn. (AP) – The Tennessee Titans have agreed to terms on a contract with their second round draft selection, wide receiver Dorial Green-Beckham.

The Titans announced the deal Monday but did not release terms of the contract.

The 6-foot-5, 237-pound Green-Beckham spent last season at Oklahoma practicing with the Sooners but ineligible to play under NCAA transfer rules. The native of Springfield, Missouri, spent his first two seasons at Missouri where he caught 87 passes for 1,278 yards with 17 touchdowns. He was the 40th selection overall.

The Titans now have agreed to terms with seven of their nine draft picks with only quarterback Marcus Mariota, the No. 2 selection overall, and offensive lineman Jeremiah Poutasi of Utah, a third-round pick, unsigned.