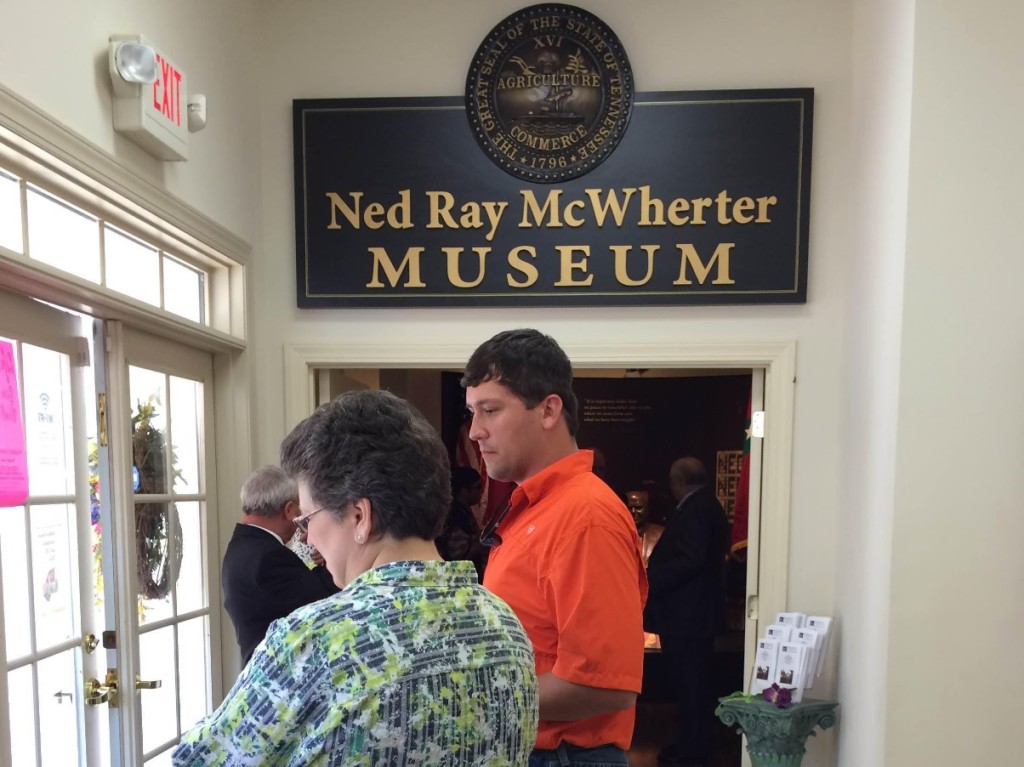 DRESDEN, Tenn. — The family of the late Ned Ray McWherter were in the former governor’s home county Thursday for a ribbon cutting at the McWherter Museum. The museum is an addition to the Weakley County Library, which McWherter brought to the county in 1997. When McWherter died, his son Mike provided an addition to the original museum and redecorated it to incorporate the new room. He also added an additional parking lot to the library.