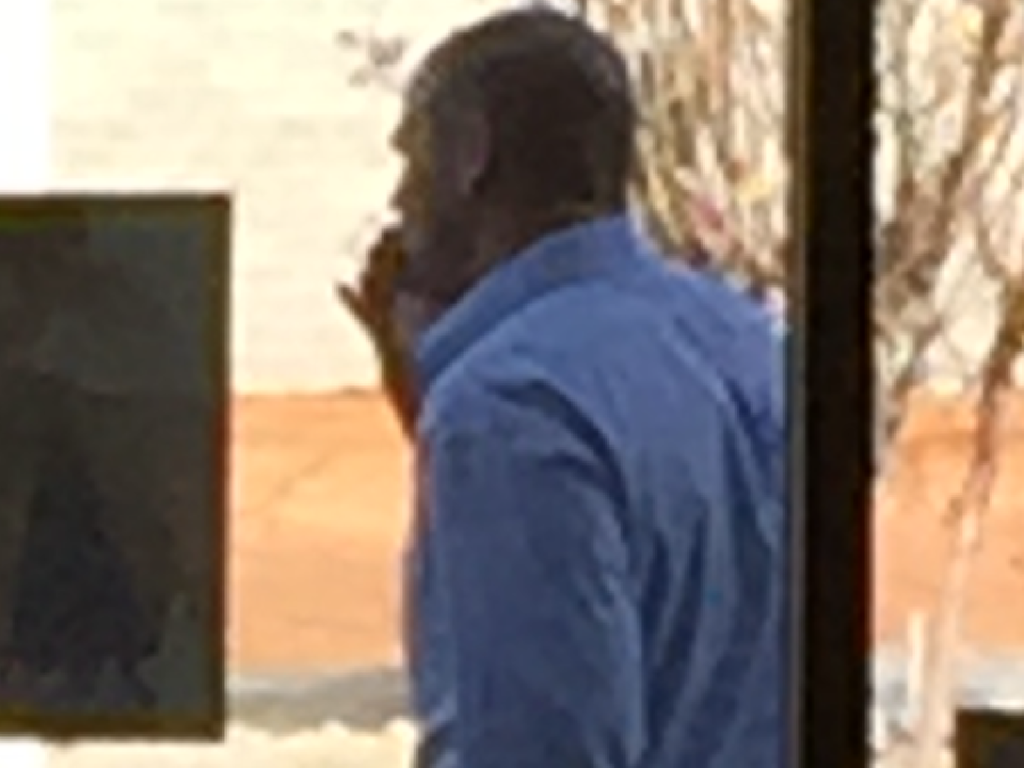 JACKSON, Tenn. — Jackson police said they have identified a person of interest in an alleged theft Wednesday evening at a north Jackson jewelry store. Investigators did not want to comment at this time on who the suspect may be but said no one has been taken into custody. Investigators said they have recovered the vehicle the alleged suspect used to leave the store. Police said shortly before closing, a man walked into the jewelry retailer and took an undetermined amount of items. Some shoppers said they were shocked someone would commit a crime like this in broad daylight. “That’s a really, really bad thing to need to do,” Billy Fuller said. WBBJ 7 Eyewitness News spoke with several employees at neighboring businesses that did not want to go on camera who all said they had no idea the theft had occurred until police cars began showing up at the business. Emily Anthony works in north Jackson and shops at Little’s Jeweler’s. “I would say [this is a] tame area in town. This is not somewhere I fear working or living,” she said. Some West Tennesseans said the theft could put a dent in diamond sales for the shop. “A lot of people may be wary about coming out there and doing business in there, and that’s a real tragedy,” Bruce Moore said. Anthony said she does not think the crime will stop shoppers. “I don’t think you should discredit a business for something they have no control over,” she said. “They have great customer service, great merchandise, and it’s not their fault it happened.”