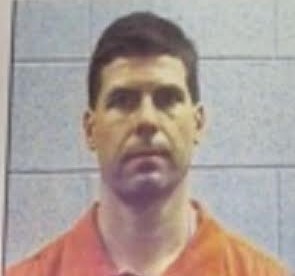 FAYETTE COUNTY, Tenn. — A Collierville attorney is jailed after being accused of trying to hire someone to kill his estranged wife. According to investigators, Fred Wortman III, 39, contacted someone to carry out the alleged plot. Wortman met Friday with a TBI agent who posed as a potential hitman, and Wortman allegedly supplied him personal information about his wife and a down payment for the murder. Wortman has been charged with one count of solicitation of first-degree murder. He is being held in the Fayette County jail in lieu of a $15 million bond.