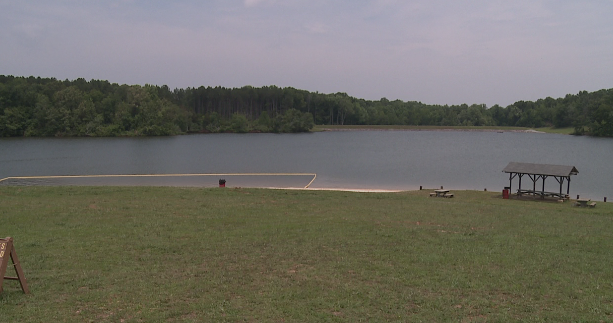 HENDERSON COUNTY, Tenn. — Deputies released the name of the man found dead in a Henderson County lake. Investigators said crews pulled the body of Bryant Price Jr., 25, from the water early Monday morning, nearly 12 hours after he went under. “I expect it any day I come to work,” Harold Rushing said. “You see people taking chances.” Rushing works at the lake. “They get out of the swim area and they go places that they’re not qualified to go,” he said. An investigator with the Henderson County Sheriff‘s Office said Price and some friends swam out Sunday afternoon headed for a rope swing. Deputies said Price got tired and decided to swim back. “The friend’s statement says that our victim started swallowing a lot of water,” Capt. Tracey Grisham said. “He tried to help him, but he was dragging me under too.” Grisham said another person jumped in to try to find Price but could not. Investigators said family told them Price was a strong swimmer and physically fit. “It’s just dangerous to be trying to swim a long distance without immediate assistance being available,” Grisham said. Rushing encourages visitors to obey the rules and be safe. “Any time you’re outside the swimming area that is designated, you’re on your own,” he said. Deputies said the incident remains under investigation.