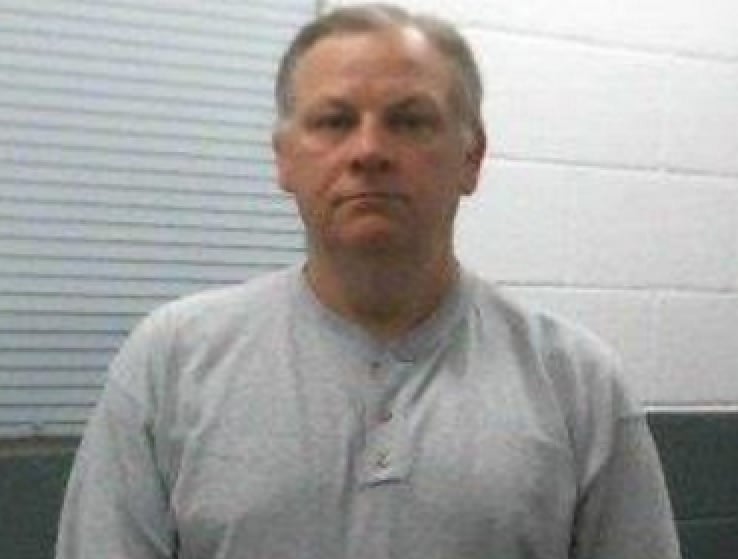 McNAIRY COUNTY, Tenn. — A former Selmer police sergeant has been indicted after a man was injured during an arrest in November, according to the Tennessee Bureau of Investigation. Robert Carl Pipkins, 50, of Selmer is accused of physically assaulting and injuring a man Nov. 13 while booking him on a traffic-related charge, according to a TBI release. The alleged assault occurred while the man was handcuffed and being processed at the McNairy County Criminal Justice Center, according to the release. Pipkins resigned from the department in early December, the release states. The McNairy County grand jury on Monday returned indictments for Pipkins, charging him with one count of official oppression and one count of simple assault. He was booked Monday afternoon into the McNairy County Criminal Justice Center on a $5,000 bond.