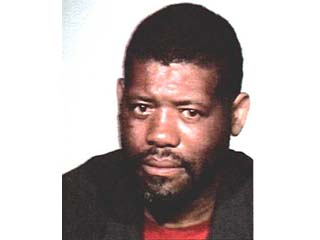 JACKSON, Tenn. — A man is arrested after he is accused of hitting another man in the face Sunday with a car jack wrench. Earl Watkins told officers the victim had been drinking alcoholic beverages and arguing all day. Court documents state Watkins hit the victim because he was “running his mouth.” Watkins is charged with aggravated assault. He is free on $7,500 bond. The victim was transported to Regional One in Memphis.