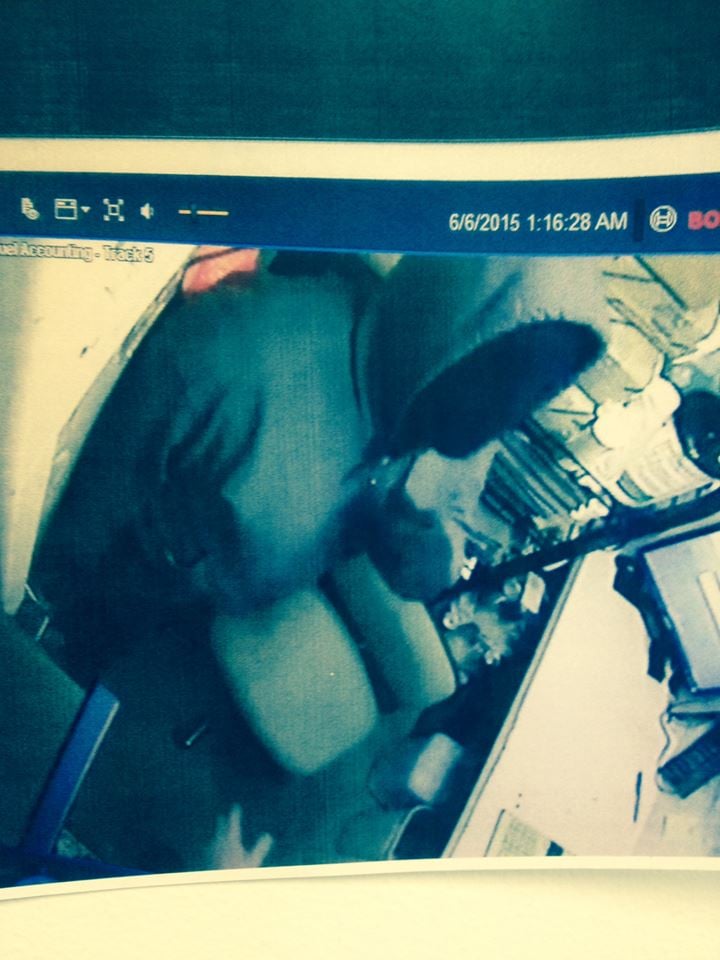 SAVANNAH, Tenn. — Shoppers go in and out of a Kroger in Savannah, but after an armed robber held four people hostage over the weekend, getting groceries comes with some concern. “I shop there a lot, every day almost,” said Tammy White, who lives across the street from the store. Management said they couldn’t release any information or comment about the situation, but White says she feels uneasy. “It’s kind of scary being so close to where we live,” White said. “It’s just across the street from us, so it’s very scary.” Savannah police released a photo of the armed robber, a black man wearing a hoodie and mask over his face. Neighbors said within minutes of the incident, the surrounding area was flooded with a sea of blue. “I just know there’s a bunch of police right around here looking for a Denali of some sort,” Miguel Fry said. Security footage shows a white GMC Denali police believe was used for the escape. Anyone with information is asked to contact the Savannah Police Department at 731-925-3200.