Woman charged with assaulting man in his apartment 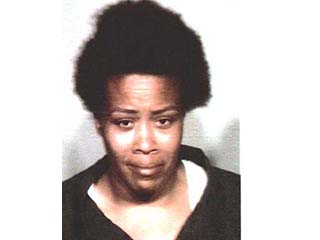 DOWNTOWN JACKSON — A woman was in city court Wednesday for allegedly going to a man’s apartment and assaulting him after an argument. A man told police Trishawna Adams came to his apartment June 4 with two men after he had been in an argument with her, according to an affidavit. The man said Adams and the two men forced their way into his apartment and assaulted him, hitting and kicking him in the face, the document states. He also said one of the men hit him with a chair. He was transported to a local hospital and treated for facial injuries, according to the affidavit. Adams is charged with aggravated burglary and simple assault. She is free on a $25,000 bond.