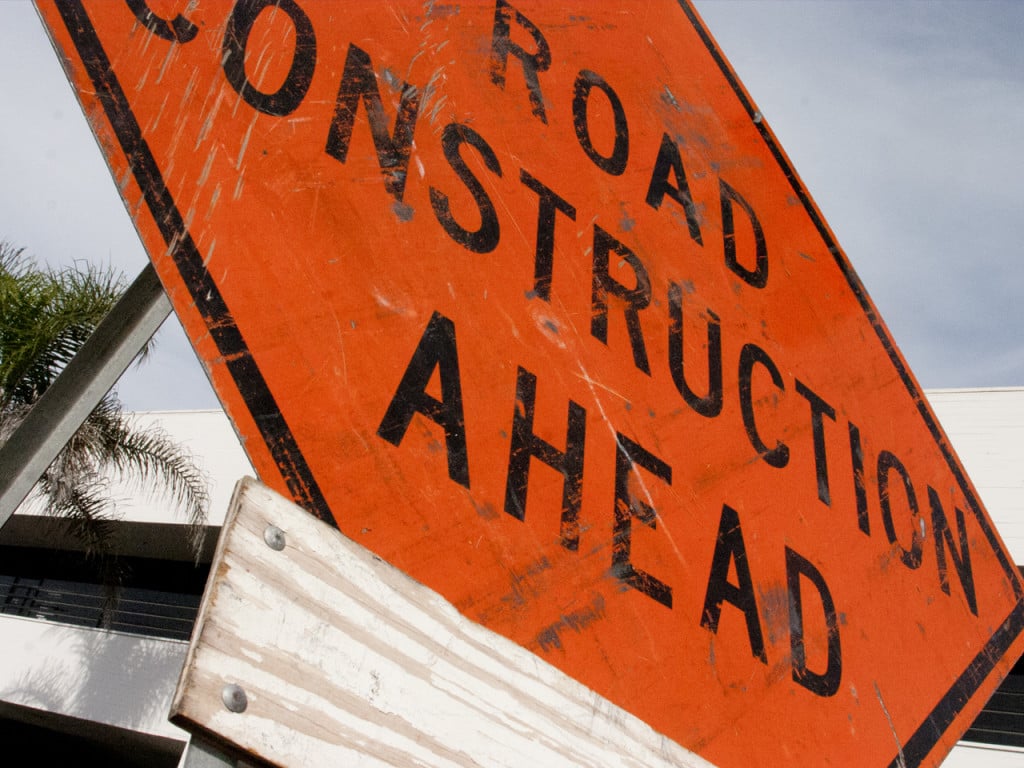 LEXINGTON, Tenn. — A multi-mile construction project along a busy portion of Highway 412 has some Lexington drivers feeling like they’re riding the brakes more than they’re putting the pedal to the metal. Since Tuesday, the Tennessee Department of Transportation has been resurfacing a 2-mile portion of the highway leading into the heart of Lexington. Some drivers said the already congested street has only gotten worse. “I think it sucks!” Walei Brown said. “Every time you want to go somewhere, you can’t.” Drivers said the busy road is now a stop-and-go drive. “We’ve got to go down the main road, and it takes a while because they’re stopping people, backing people up, you know, just to bring the trucks in there,” Betty Crawford said. While construction crews working during the daytime may be an unofficial sign of summer, several drivers told WBBJ 7 Eyewitness News they would like to see construction done during the night. “There’s too much traffic during the day, and you’re having to take alternate routes over by Sonic and all that, having to go back through there,” Rickey Smith said. Smith said he’s driven Lexington’s roads for more than a decade and he’s frustrated with the construction project. “It took me at least 35 minutes just to get from the edge of town to Walmart one day,” he said. TDOT said nighttime work typically is reserved for interstate projects. They also said the section of road in Lexington didn’t qualify as a high-traffic area by state standards. Some tax payers like John Easley said they don’t mind looking for detours. “I think the congestion is just fine,” Easley said. “We’re getting new roads and better streets. We can’t ask for too much more.” TDOT said the project is scheduled to go through July 31 but could be finished within three weeks.