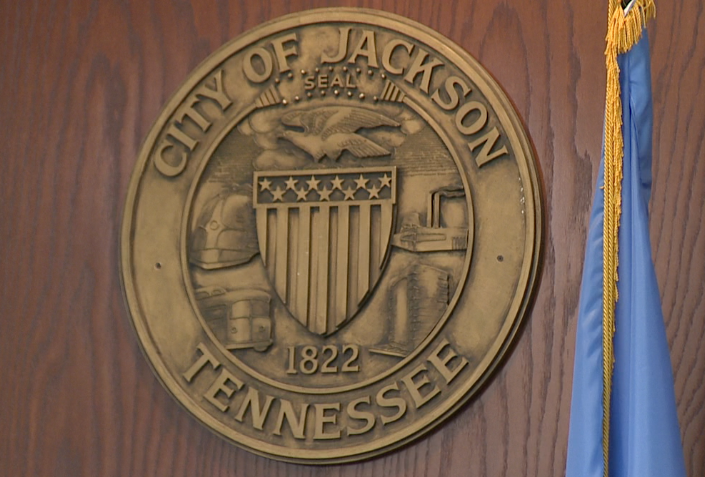 JACKSON, Tenn. — The Jackson City Council has officially been sworn in for another term of service to the Hub City. All nine council members were sworn in Tuesday morning at the start of the council’s July meeting. The city council will look the exact same this year as it did the last four, after every member won their race in May with six members running unopposed. Mayor Jerry Gist says it’s now time for the elected officials to get to work. “We’ve got a lot of work to do in the next four years,” Gist said. “We have to get busy. It’s hard work every day for both me, the council, our city staff and the people of the city.” Each council member will serve a four-year term.