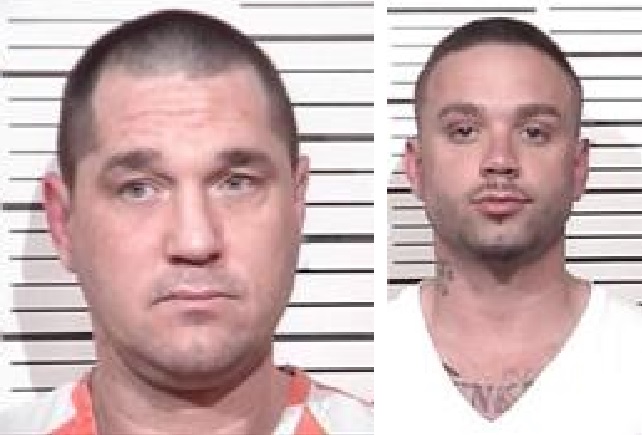 HENRY COUNTY, Tenn. — Two men have been indicted on charges of assaulting law enforcement officers with vehicles in unrelated incidents. Brandon Gream, 34, has been indicted on charges of aggravated assault with an automobile. The charge stems from a February incident in which deputies tried to serve a warrant on Gream for violation of the sex offender registry, according to the sheriff’s office. Gream fled in his vehicle, leading deputies on a chase spanning several city streets. At one point Gream intentionally slammed his brakes, causing a deputy to crash his cruiser into the rear of his car. This is Gream’s second time being charged with assaulting officers with a vehicle, having previously been charged with assaulting deputies in 2011, according to the sheriff’s office. In an unrelated case, Robert Andrew Jenkins, 30, has been indicted on a charge of aggravated assault with an automobile on two Paris policemen. In June, officers were attempting to serve a warrant on Jenkins out of Nashville at a local car wash when Jenkins took off and tried to hit the officers, according to the sheriff’s office. Jenkins was indicted on two counts of aggravated assault, one count of evading arrest and one count of driving on a revoked license.