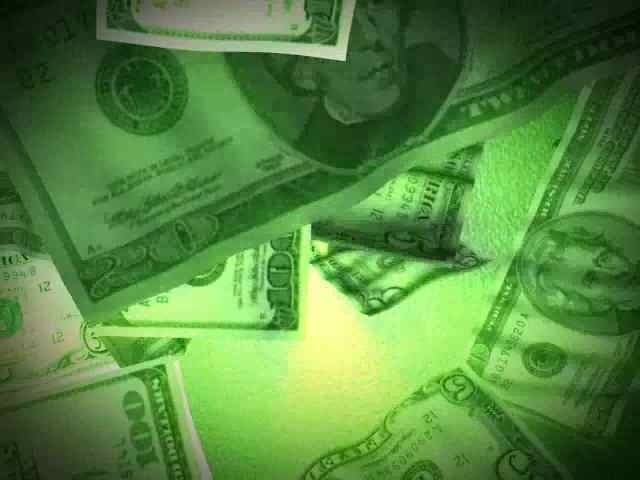 McNAIRY COUNTY, Tenn. — An investigation by the state comptroller’s office lists a variety of problems for one West Tennessee city. The report says several mistakes have gone uncorrected for years within the city of Ramer, and based on their records officials can’t be sure if all the city’s collections are accounted for. The city manager also was reportedly unable to present more than $3,000 to investigators because she was “nervous.” That money was later deposited to the city. Other problems also are listed such as collections not properly deposited and a lack of records to see how much the city owed.