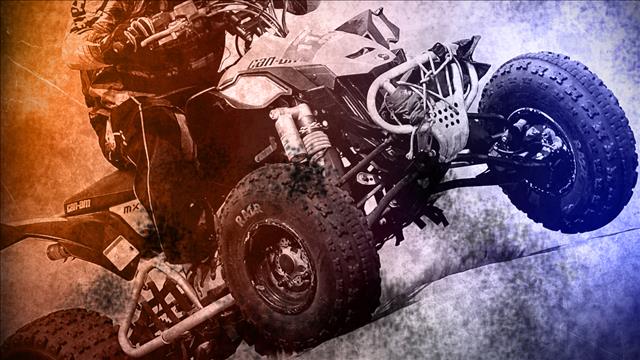 UNION CITY, Tenn. — Police need help finding more than $45,000 in stolen ATVs and the people who took them. Officers say an orange and black Polaris ATV valued at $28,000 was taken from Abernathy’s in Union City earlier this week. A green Polaris valued at more than $12,000 also was taken. A Honda FourTrax also was taken sometime between the evening of July 6 and the following morning. Call Union City police at 731-885-1515 if you can help.