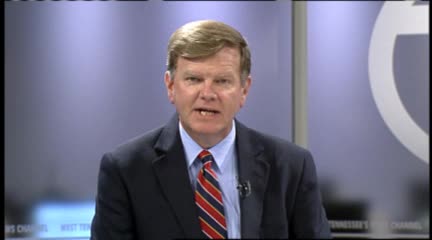 MEMPHIS, Tenn. (AP) – A 25-year-old man has been accused of starting a fire at his ex-girlfriend’s Memphis home by dousing a teddy bear with lighter fluid and threatening the woman’s family.

The Commercial Appeal (http://bit.ly/1Hs0uUV ) reports that Marshay Frenard was arrested Friday and charged with aggravated arson and domestic violence.

Memphis police say the woman and Frenard had just broken up when Frenard grabbed a teddy bear, covered it with accelerant and burned it in the fireplace June 23.

The victim says she woke her sons and got them out of the home. She says that as Frenard left her house, he threatened to burn down her home and set her clothes on fire.

Frenard is in custody in lieu of a $300,000 bond. It is unclear whether he has hired an attorney to contact for comment on the case.