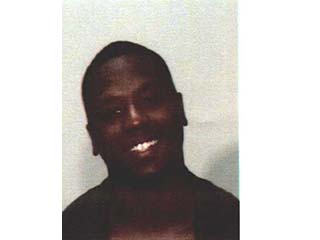 DOWNTOWN JACKSON — Police say a man in city court Monday took his son from the mother’s car along with her purse and refused to return them. Cornelius Davis is accused of taking his 1-year-old son to his house Thursday and later assaulting the child’s mother when she came to get him, according to court papers. Davis took the child from the mother’s car around 11:30 p.m. Thursday along with the car seat the boy was secured in and the mother’s purse from her car while she was in the McDonald’s drive-thru in the 1900 block of North Highland Avenue, the document states. The mother has sole custody of the child, according to an affidavit. Police say Davis told the mother she would have to come to his Redleaf Place house to get the child back. Officers responded to the residence just after 10:30 a.m. Friday where the woman told them Davis had assaulted her around 2 a.m. by punching her in the head, legs and neck, according to the affidavit. She reportedly showed officers bruises she said were caused by the assault. Davis is charged with custodial interference, simple domestic assault and burglary. His bond is set at $50,000.