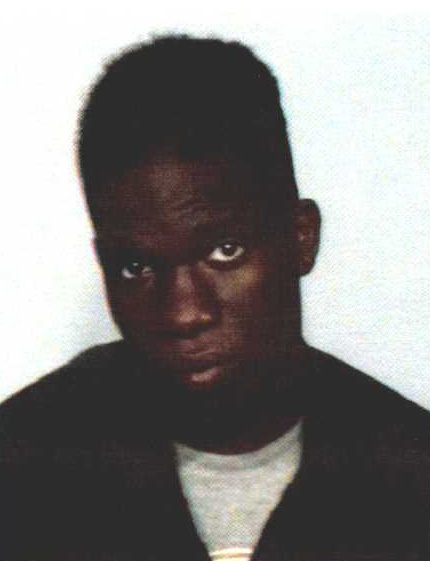 JACKSON, Tenn. — A man faces two counts of attempted murder after a Monday night shooting in west Jackson. Javorris Long is accused of shooting at a man and his step-son outside a residence in the 100 block of Hatton Street, according to an affidavit. Police say a man was across the street from his residence around 8:30 p.m. when a man later identified as Long approached him and started shooting at him, the affidavit states. The man’s step-son heard the shots from the residence and came outside with a .9 mm and saw the suspect shooting at the man, the document states. Police say the step-son knew the gunman as “Boo-Boo.” The gunman and step-son then fired gunshots at each other but no one was hit, according to court papers. The gunman was later identified as Long after a photo lineup was shown to one of the victims, according to police. Long is charged with two counts of attempted first-degree murder and possession of a firearm in the commission of a dangerous felony. His bond is set at $150,000.