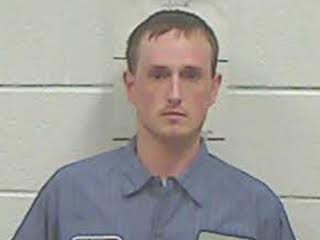 BENTON COUNTY, Tenn. — Two people have been arrested in connection with the burglary of a Benton County residence. According to the Benton County sheriff, Cody Carlee and Kale Lowe, both of Camden, were charged in connection with the thefts. Carlee was charged with burglary and stealing several spools of industrial wire worth $5,000 from an outbuilding, taking it to a salvage yard and selling it as scrap metal. Lowe was charged with stealing a $14,000 Polaris Ranger utility vehicle from the residence. It has since been recovered in Henry County. Carlee and Lowe posted $10,000 bond each and were released.