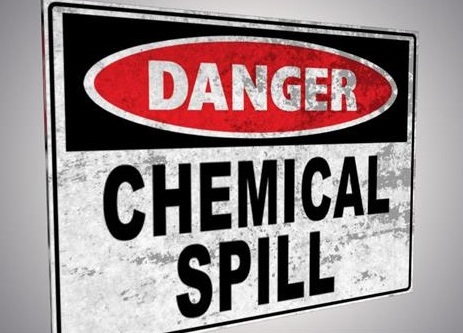 CHESTER COUNTY, Tenn. — A small chemical spill Wednesday afternoon at a manufacturing plant in Henderson injured two employees, according to EMA officials. One of them was airlifted and the other transported by ambulance after a what officials describe as a small chemical spill at Premier Manufacturing Corporation, according to Chester County EMA Director Johny Farris. Farris said they got the call just before 5 p.m. A pipe inside the manufacturing facility leaked sodium hydroxide, a caustic chemical, according to Farris. The two workers were overcome by the chemical and decontaminated via the plant’s decontamination system, Farris said. There is no word on the workers’ conditions. Farris said no other employees were injured. Premier applies powder coatings to metal products, according to Farris.