St. Louis flights taking off from the Hub City 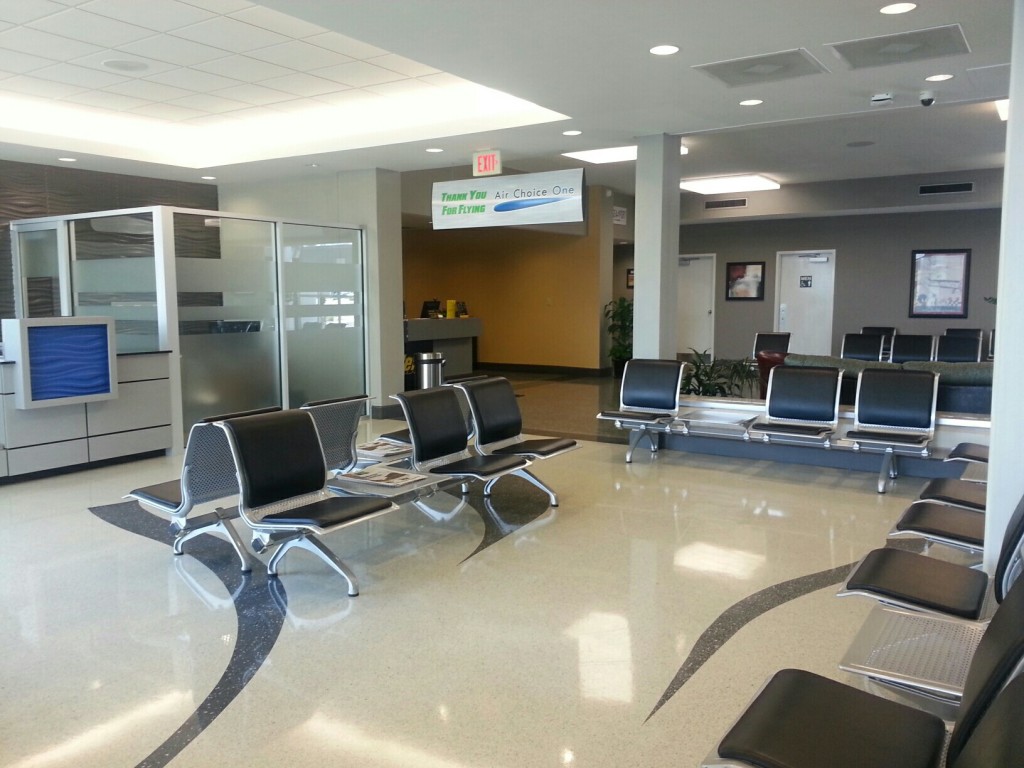 MADISON COUNTY, Tenn. — The new air service flying out of McKellar-Sipes Regional Airport held a grand opening Thursday complete with a baseball-themed party. Air Choice One flights began at McKellar-Sipes earlier this month, but Thursday was their official grand opening, celebrating the new connection between Jackson and St. Louis. “So we set this date 30 days later to give a celebration and show the community that we’re here to stay and we’re committed,” Air Choice One CEO Shane Storz said. Thirty days and around 300 passengers later, Air Choice One is taking off and already making an impact in the local economy. “It just gives us economic development folks another tool in their tool box,” Madison County Mayor Jimmy Harris said. “It’s a pretty big tool to say you have air service from a community.” Current flights are starting out at a special price. “Right now, we’re at $35 introductory air fares,” Storz said. “We’re hoping to keep our fares as affordable as possible.” Air Choice One is going to provide a convenient way for all the Cardinals fans in West Tennessee to get to St. Louis. “Me and my wife were talking about this,” said Tony White, a Cardinals fan. “The opportunity to be able to drive right over, 10 minutes from home, jump on a plane, fly up there, stay the night, go to a game and come back all in a weekend.” Airline authorities say they want to serve the community as best as possible by making flights available every day. “We have 18 flights a week, three flights Monday through Friday, one round trip on Saturday and two round trips on Sunday,” Storz said. “I think it’s a good service, and I think when our community understands the service they will have, then I think the passenger count will grow,” Harris said. Air Choice One replaced Seaport Air as Jackson’s only commercial airline. As of right now, they’re committed to McKellar-Sipes on a two-year contract.