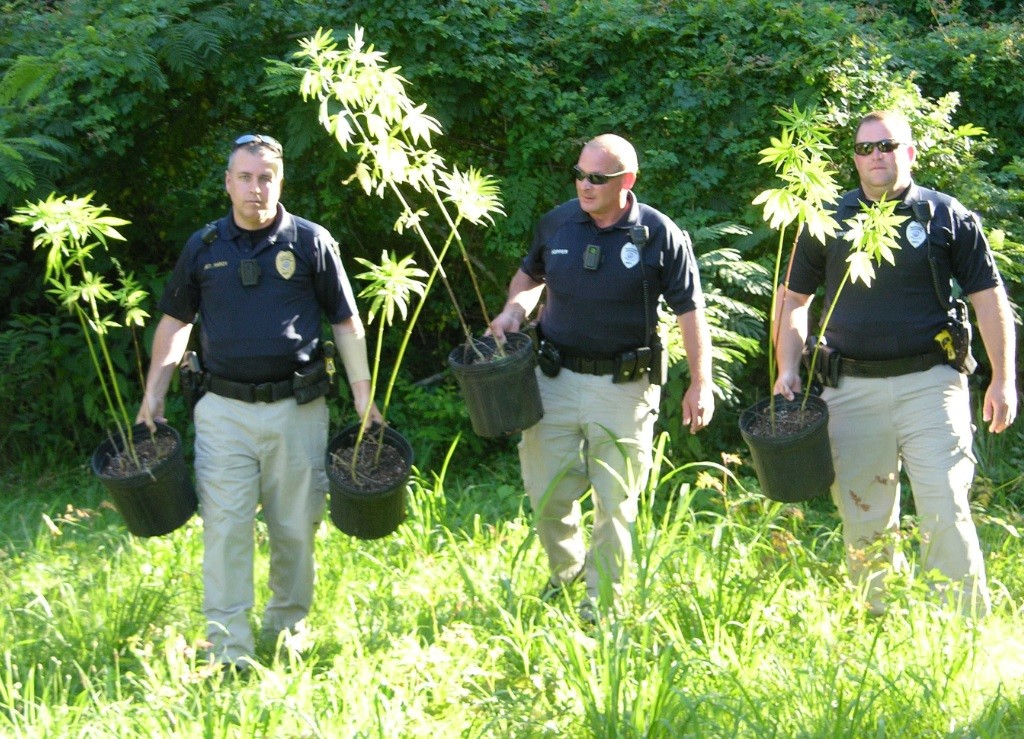 CHESTER COUNTY, Tenn. — In the city of Henderson, police seized about ten marijuana plants found near the Sonic on Church Avenue. Officials say the plants were found in a wooded area behind a house that’s still under construction. No one is charged, and no suspects have been named.