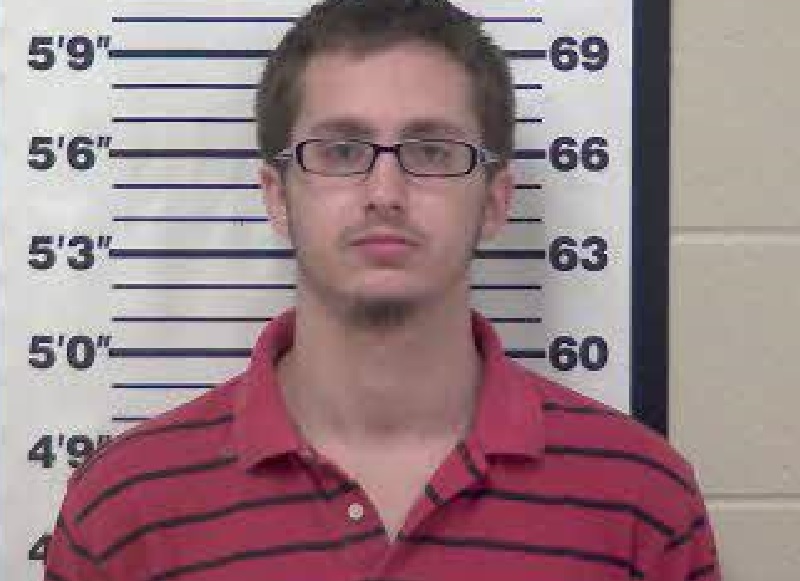 HENDERSON COUNTY, Tenn. — Chase Lucas, 21, is accused of trading pornographic images of children like baseball cards, according to deputies. Lucas faces several years behind bars if convicted. Deputies charged him with aggravated sexual exploitation of a minor and exploitation of a minor. “Mr. Lucas was found to be in possession of numerous images of child porn,” Capt. Tracey Grisham with the Henderson County Sheriff’s Office said. Grisham said they do not believe any of the victims are in West Tennessee. “It appears he was trading pictures with someone from another state via the Internet.” Lucas has been on the sheriff’s office’s radar for almost two years, when the National Center for Missing and Exploited Children flagged some of Lucas’ emails.”We received information that he had an electronic device with child porn on it,” Grisham said. According to an affidavit, Lucas used multiple personal email addresses to solicit and access images on his iPod Touch. “Images involving minors engaged in sexual activities or depicted in a sexual manner,” investigators wrote in the documents. Grisham said victims were between the ages of two and preteens. Cinda Gee, clinical program manager at WRAP, said it’s possible Lucas could be categorized as a pedophile. “A strong predictor of pedophilia is child pornography,” she said. Lucas’ criminal history includes sex offender probation violations. Gee said arrest, close monitoring and sex offender registrations are key to limiting recidivism. “There’s a 94 percent chance you could be stopped from doing it again. The mental health community does not view it at this time as curable,” she said. Gee said the most effective treatment is arrest and at least some jail time. Charged with Class B felonies, if convicted Lucas could face a minimum of eight years but no more than 30 years for each count. Lucas is being held at the Henderson County Correctional Complex. A judge set his bond at $250,000. One week ago, WBBJ 7 Eyewitness News reported Lucas had been arrested in Henderson County for filing a false report. Investigators said he made multiple attempts to use EMS services as a taxi.