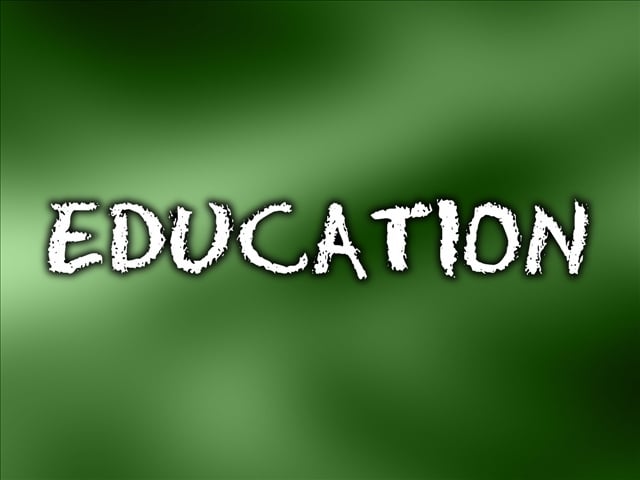 McKENZIE, Tenn. — The McKenzie and Huntingdon Special School Districts received the Exemplary Award this week from the State Department of Education. “Twelve of the 141 school districts in the state that received that this year, we were on of those,” Director Lynn Watkins of the McKenzie school district said. Huntingdon Special School District Director Pat Dillahunty released a statement, saying in part, “I am so proud of the work of our teachers and students this past year. They work so hard in accepting the challenges we have in public education today.” For McKenzie, this marks the second time receiving this distinction. “It sets the bar high,” Watkins said. “Obviously, we have some high targets when you compare them to the other districts in West Tennessee.” Districts earn Exemplary status by meeting targets set by the state in reading, math and TCAP scores. “It speaks great things for our talent in our buildings and the cooperation level that we have.” Parents are excited to see the continued growth. “It‘s wonderful. We moved here 12 years ago and that‘s one of the things we looked at, and we were really pleased with the school systems then,” Terry Woodroff said.