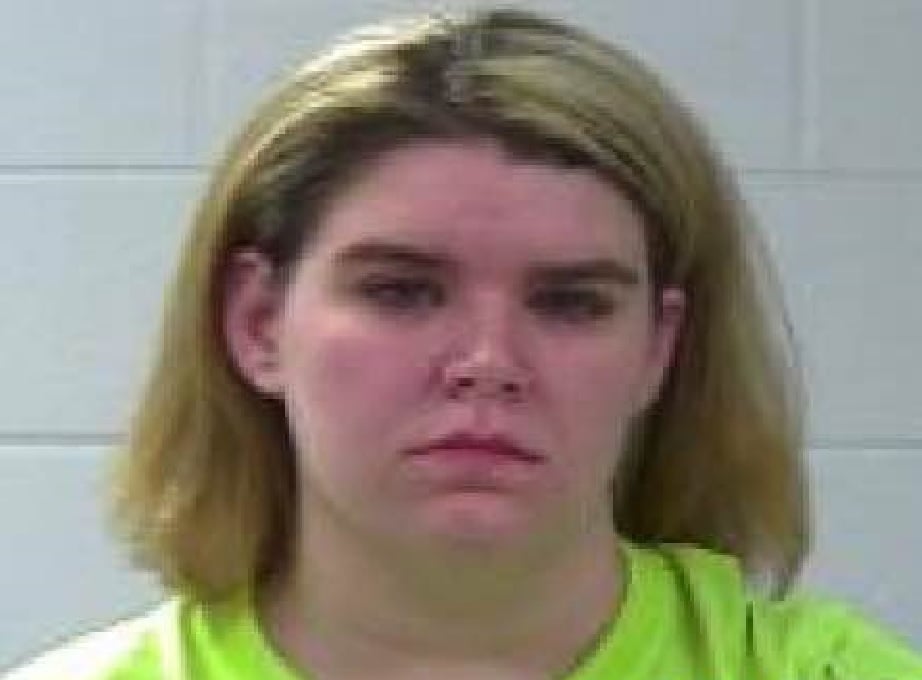 MILAN, Tenn. — A woman is facing an assault charge after allegedly chasing her ex-boyfriend with a butter knife. Niki Beard is facing aggravated domestic assault and public intoxication charges after reportedly chasing the man with a butter knife and then throwing the knife into a ditch, according to a report from the Milan Police Department. Police say Beard was crying hysterically and had a strong odor of alcohol on her breath when they arrived at the reported disturbance in the 1000 block of Dell Street. Officers also recovered the knife and took it in for evidence, according to the report. Her bond is set at $2,750.