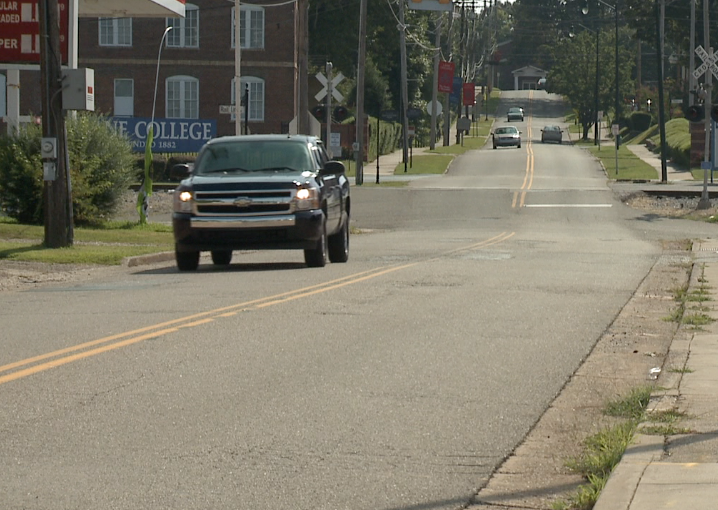 DOWNTOWN JACKSON — At a Jackson City Council meeting Tuesday, more than a million dollars in road renovations were approved by council members. More than $200,000 will be used to repave a portion of Lane Avenue from Royal Street to the railroad that crosses Lane. The mayor says repaving Lane Avenue is an investment in making Lane College’s campus look its best. “Lane Homecoming is one of the largest events in our city,” Mayor Jerry Gist said. “Thousands of people come in here from all over the country, so we’d like for Lane College campus to look its best, and that’s part of the campus.” The other more than $800,000 was approved to repave six areas of the city’s roads. The mayor says they are hoping the roads can be finished before winter.