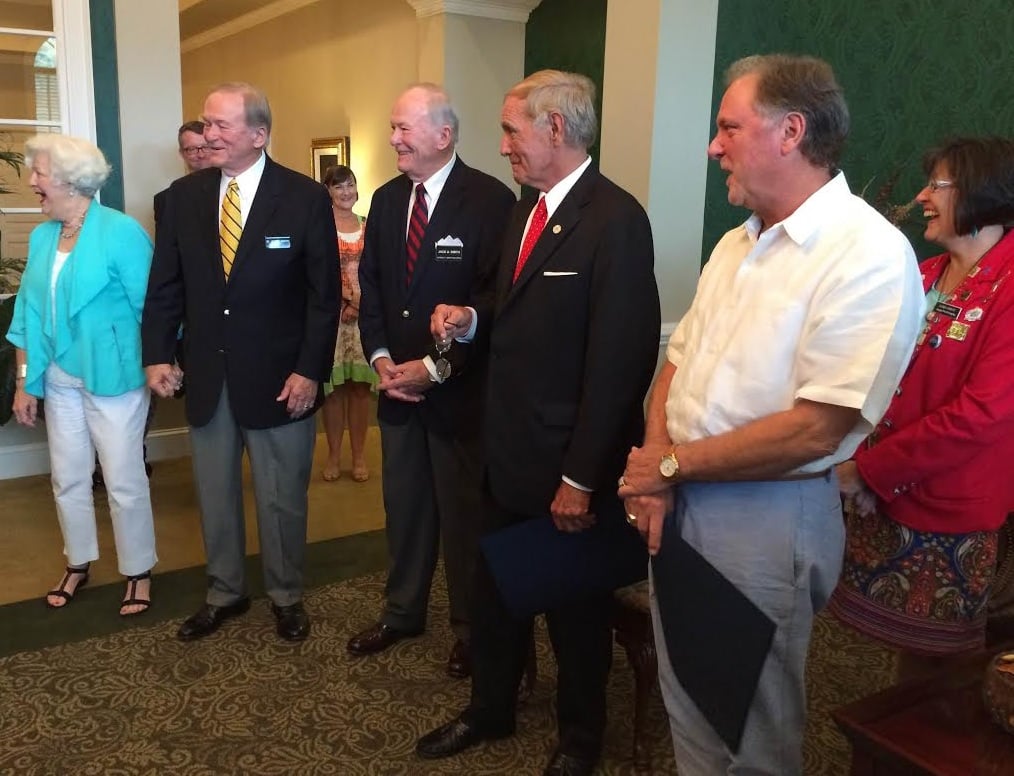 JACKSON, Tenn. — A local business celebrated 85 years in the Hub City on Tuesday. George A. Smith & Sons Funeral Home opened its doors for the first time on this day in 1930. George’s sons Jack and Jerry hosted a celebration at their North Chapel, opening the doors to the public and city leaders. They said the key to their success is simple. “We have a lot of wonderful people associated with us, and just taking care of the families and showing them that you care through the many years, that’s why we have been successful,” Jack said. The county and city mayor presented the funeral home with a proclamation honoring them for their 85 years in business.