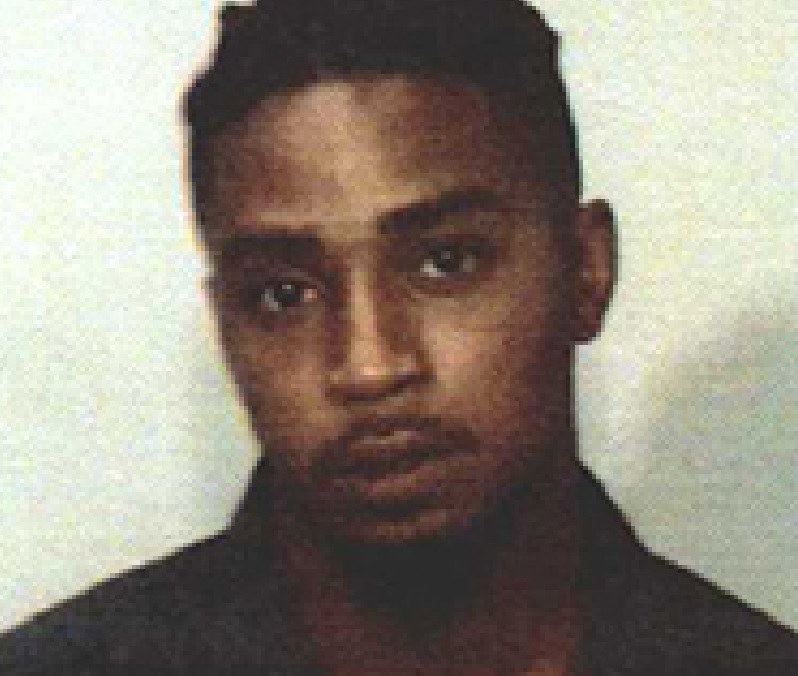 JACKSON, Tenn. — A man went before a judge Tuesday after police say he and a juvenile robbed three high school students as they walked to a home after exiting a school bus. Markishawn Parram and a juvenile are accused of robbing the three Jackson Central-Merry students at gunpoint just before 3 p.m. Aug 26 on Skyview Drive, according to an affidavit. The students had exited a Jackson-Madison County school bus and had walked to one of the student’s homes when a car stopped in front of the home, the document states. They told police two men got out of the car, one of them armed with a handgun, and demanded their property. The suspects fled with the stolen property, and the victims recognized one of them as a fellow JCM student, according to the affidavit. Police say Parram also was identified as a suspect and later was picked out of a photo lineup. A juvenile also was arrested in the investigation. Parram is charged with aggravated robbery. His bond is set at $30,000.