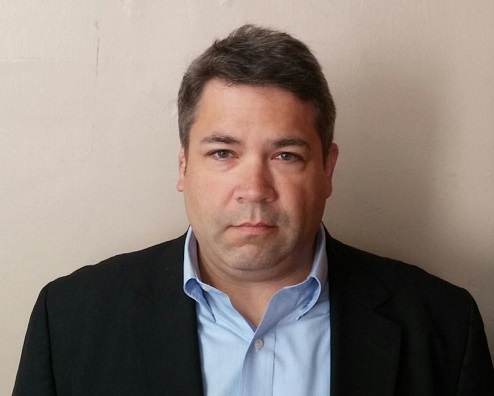 CROCKETT COUNTY, Tenn. — A new report from the Tennessee Comptroller’s Office lists kickbacks the former technology director for the Crockett County School System allegedly accepted in return for steering business to his former employer. Ashley Jordan, 42, of Halls was indicted July 20 by the Crockett County grand jury on one count of official misconduct, one count of theft over $10,000 and one count of tampering with evidence, according to a TBI release. Jordan is accused of using his position to funnel more than $1 million of business to his former private sector employer and receiving kickbacks as payment, the Comptroller’s Office release states. The new report lists kickbacks including a $7,000 Rolex watch, Vera Bradley bags, high-end cookware, Waterford crystal, a Garmin GPS system, flat screen televisions, an air conditioning unit for a bus, St. Louis Cardinals baseball tickets and jewelry. Jordan valued the goods between $35,000 and $40,000, the release states. The investigation revealed Jordan also falsified an invoice and misappropriated $5,451 by keeping seven school computers and other supplies in his home, according to the release. The TBI began their investigation June 23, 2014, and Jordan resigned his position July 21, 2014, according to the TBI release.