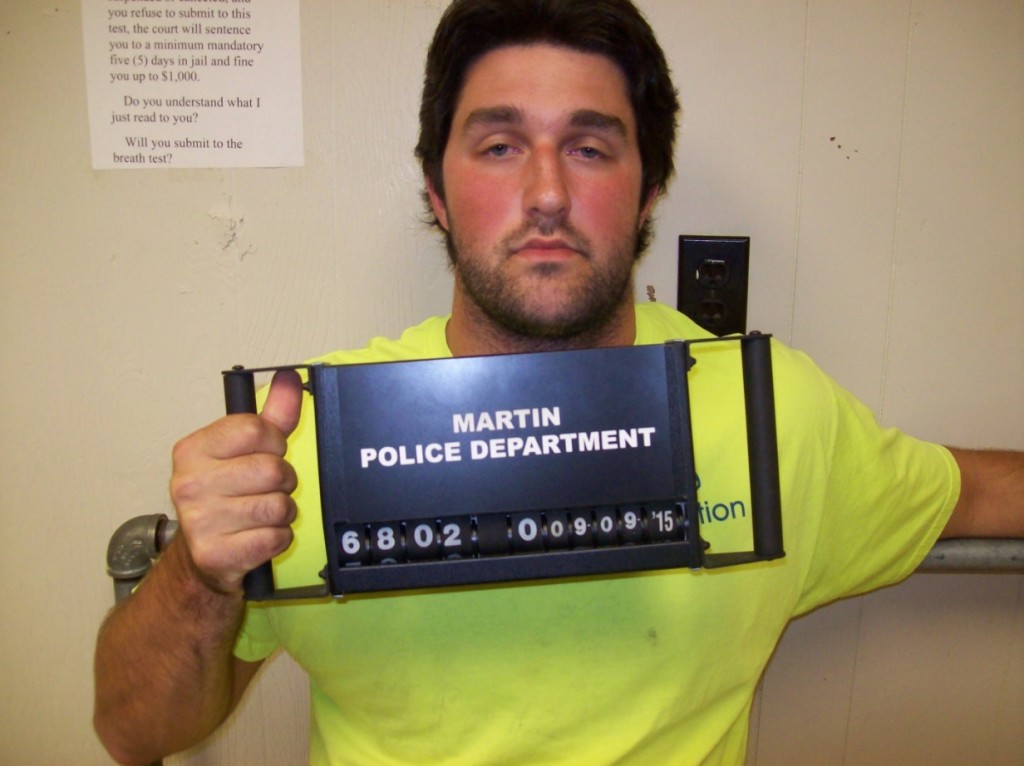 MARTIN, Tenn. — An early Wednesday morning incident involving a member of the Pike fraternity lands a man in jail facing a charge of aggravated assault. According to Martin police, the alleged victim says he had fallen asleep while waiting for a friend at the Pike house. The victim says he was awakened by a group of fraternity brothers and was told to leave when 22-year-old Jake Melaro of Henderson pointed a rifle at him and threatened to shoot. Melaro says he didn’t produce a rifle, although police did seize a rifle at the house.