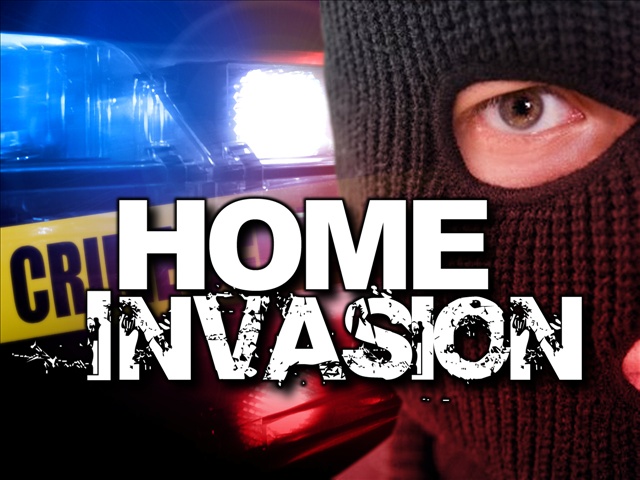 CROCKETT COUNTY, Tenn. — A home invasion turned into a gunfight when someone broke into a Crockett County home Wednesday night. The gunfire exchange only lasted briefly before the accused home invaders left the scene. “At this time we’re unsure if anybody was hit or not. We’re still investigating that, we got word out to the hospital if anybody comes in with gunshot wounds, we’re still waiting to hear anything about that,” said, Captain Jordan Spraggins of the Crockett County Sheriff’s Dept. Crockett County resident John Parks, said he is happy the homeowners are alright. “I know some people who have had home invasions before, and you know they wish that they had something to protect themselves. So I’m glad that the homeowners were able to defend themselves in that situation.” No one has been arrested.