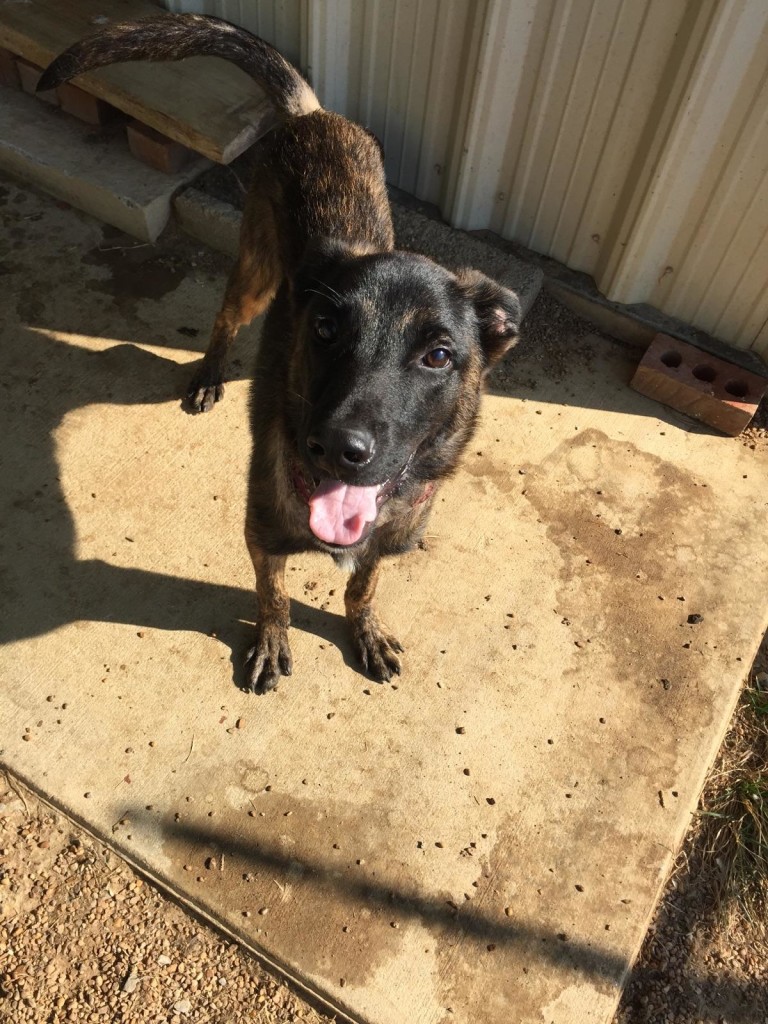 SHARON, Tenn.– A severe case of animal cruelty is under investigation. Police in Sharon have charged a man after they said his dog was found to have severe cuts into its neck, likely because it was left chained and neglected for so long that the dog’s collar actually became embedded in the dog’s skin.. “It’s a small town and if you don’t take care of your animals, somebody is going to know about it,” Chief Bryan Chandler said. Animal cruelty in the small town of Sharon. “The collar had actually been embedded into the dogs skin and so had the chain,” Chief Chandler said. Police said Trae Phelps is the owner of the dog named Zeus, who was brought to Union City Animal Control by Phelps himself. Phelps originally tried to hand off Zeus as a stray with significant injuries on his neck. “He then told the Union City Animal Control Officer that it was his dog and that the dog did live with him here in Sharon,” Chief Chandler said. Graphic photos taken by officers are just some of the evidence that they said even had the veterinarians treating Zeus, to call this the worst case of animal cruelty they had ever seen. ” It’s terrible the way it looks I can even imagine what it felt or how it felt like for that dog,” Chief Chandler said. Zeus is currently being held at the Reelfoot Animal Hospital in Union City. Veterinarians declined to comment on on the dogs condition and would not say whether the dog has had any type of surgery. “It’s just horrific how people treat animals it rolls over to people and children,” Laura Archer said. Police said Phelps has no criminal history prior to being charged with animal cruelty. Animal rescuer Laura Archer said it is a charge that could have been avoided. ” Reach out, it takes several phone calls, emails if they would keep asking they will find the right person. If they care they can find help and support,” Archer said. Phelps posted a $2,000 bond and was released from the Weakley County Jail. He is due in court Thursday.