Some Stanton residents say they still live in unsafe conditions 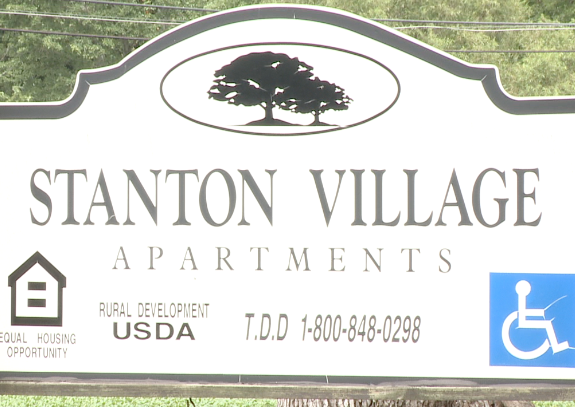 STANTON, Tenn. — Some residents of the Stanton Village apartments said, Monday, they are still dealing with mold in their homes. Yasha Gray is one of them. She claims to have made numerous complaints about the maintenance issues in the apartment, but she maintains none have been addressed. “I been complaining for quite a bit a while here, probably for a couple months and haven’t nothing been fixed,” Gray stated. However, Stanton Village landlord and owner, Tom Hays disagreed. Hayes said that the complex has been checked for mold, but none was found. Hayes also claims maintenance slips are available for residents. “We’re mandated by federal law to issue maintenance slips. The maintenance slips are in the laundry room, and when the manager comes in, he picks them up.” Contrary to Hayes statement, Gray said no one has ever fixed her maintenance problems. According to Gray, she’s had to fix different maintenance issues herself. “I had mold in the closet that was so bad to the point that I had to paint my own closet because I couldn’t deal with seeing it like that.” she said. Hayes stated he’s working diligently to fix any problems that may occur with the apartments.