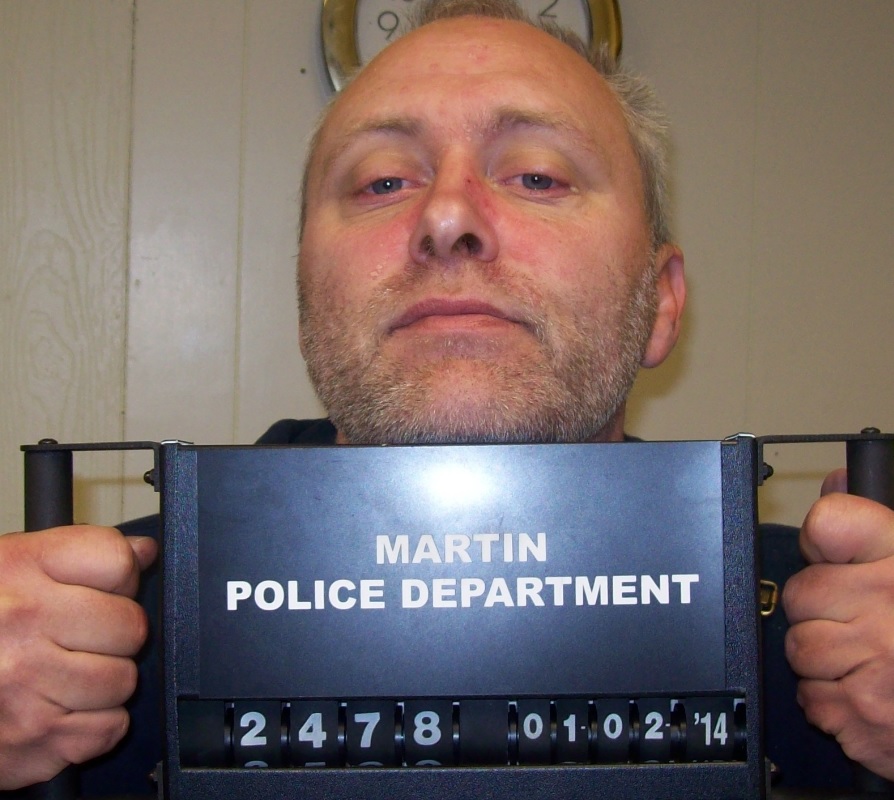 MARTIN, Tenn. — A Martin man was arrested Monday on a second-offense DUI charge after a two-vehicle crash. Police responded to the crash just before 8 p.m. on Hyndsver Road where a Ford Taurus had struck a Cadillac, according to a Martin Police Department report. Police say no one was injured in the wreck. The juvenile driving the Cadillac told police that when she had checked on Bradley Vincent, the driver of the Taurus, after the wreck he had told her he had been drinking and had taken some hydrocodone and Xanax pills, according to the report. Police reportedly found open containers of whiskey and beer in Vincent’s car. Officers say Vincent’s speech was slurred and that they smelled a strong odor of alcohol on him. Vincent was examined at a local hospital, released and then transported to the Weakley County Detention Center on charges of second-offense DUI, violation of open container law, no insurance and failure to exercise due care as a driver, according to the release.