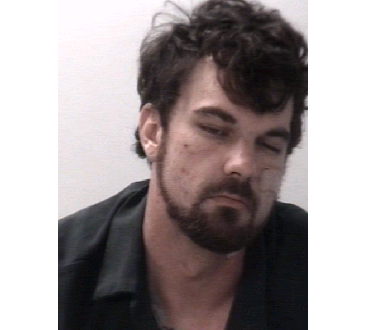 JACKSON, Tenn. — A man went before a judge Tuesday on DUI and drug charges after allegedly crashing his car Sunday into an east Jackson house. Police say Terry Jacob Bailey was conscious but appeared to be intoxicated when they responded to the crash scene in the 200 block of Edgewood Avenue, according to court papers. Officers reportedly found a plastic bag containing 15 hydrocodone pills and 13 Xanax pills inside the car, according to the affidavit. Bailey is charged with DUI and two counts of drug possession.