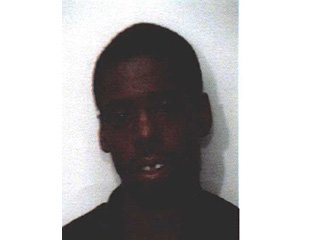 JACKSON, Tenn. — A man was in city court Tuesday after police say he ignored an officer’s orders and drove away as police were investigating a domestic assault. Calvin Darnell is accused of pulling off his girlfriend’s pants, pushing her out the door of a Manchester Bay residence, then pulling off her shirt and strangling her, according to an affidavit. After police had arrived and were talking to the woman, they say Darnell walked outside and got into his truck. When an officer told him to get out of the truck, Darnell reportedly backed the truck toward the officer in an aggressive manner. The officer then drew his gun and demanded Darnell stop the vehicle, but Darnell laid down in the seat and drove away at a high rate of speed, according to the affidavit. Police later took Darnell into custody on North Royal Street. He is charged with aggravated domestic assault and evading arrest.