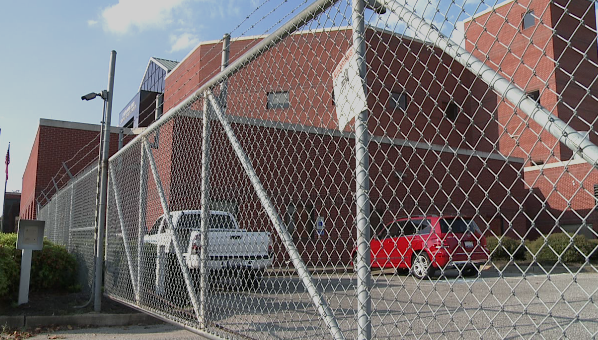 MADISON COUNTY, Tenn. — It could cost Madison County taxpayers more than $30 million to build a new jail, according to Madison County Commissioner Gary Deaton. The County Correction Partnership Committee, made up of judges, commissioners and other leaders, met Thursday to discuss a solution to overcrowding at the jail. “Are we going to probably have to build a jail? Yes, we are,” Madison County Sheriff John Mehr said. The population Thursday morning was 313 — 10 over capacity — according to the jail. Mehr said his office applied for a more than $300,000 pretrial services grant that would assess people once they are arrested and give judges discretion when it comes to setting bond. “No, this is not going to solve the problem you know, but it’s a tool,” Mehr said. Deaton believes the grant may help but said they have to consider enlarging the facility in the future. “It could cost in excess of $30 million,” he said. One of the judges in Thursday‘s meeting suggested adding some sort of in-house treatment in the new facility. Deaton said the new facility could house training rehabilitation programs for inmates, the sheriff‘s office and more beds. He said it would be connected to the current Criminal Justice Complex. “I don’t think we would do anything that would require a tax increase,” Deaton said. Mehr said increasing the jail‘s capacity is ultimately up to the county commission. “If we don’t get more beds, then you know the state may shut us down,” he said. Deaton said he believes county leaders will make a decision this year. As of Thursday morning, the jail said the penal farm and jail annex located above the courthouse are both below capacity.