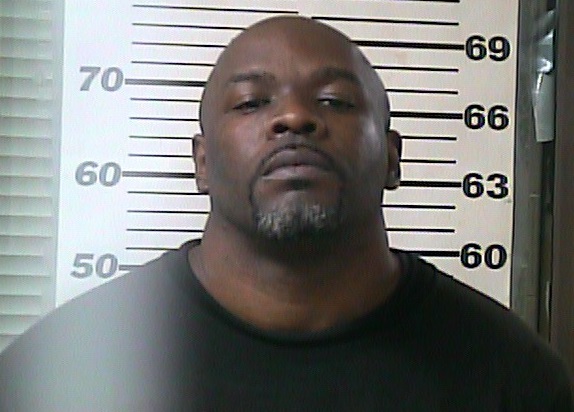 JACKSON, Tenn. — A man charged with shooting an employee in March at the BancorpSouth Bank in Humboldt wasn’t at a Friday hearing. Dominic Williams, the California man who reportedly shot bank employee Janice Frisbee, was scheduled to have his status hearing Friday morning at the federal courthouse in Jackson. However, he didn’t appear, as he’s currently undergoing a mental evaluation in North Carolina. He has pleaded not guilty to three charges including attempted bank robbery, using a dangerous weapon and possessing a firearm as a convicted felon.