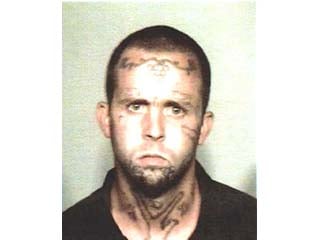 JACKSON, Tenn.-An update to a story WBBJ 7 Eyewitness News first told you about this weekend. . Jackson police said they have made an arrest in a Friday night shooting in north Jackson. Investigators said Tyler Corbitt was arrested Monday on two counts of aggravated assault and a charge of reckless endangerment. Authorities said Corbitt pulled a gun during an argument at the Rolling Acres Mobile Home Community, Friday then took off. No serious injuries were reported.