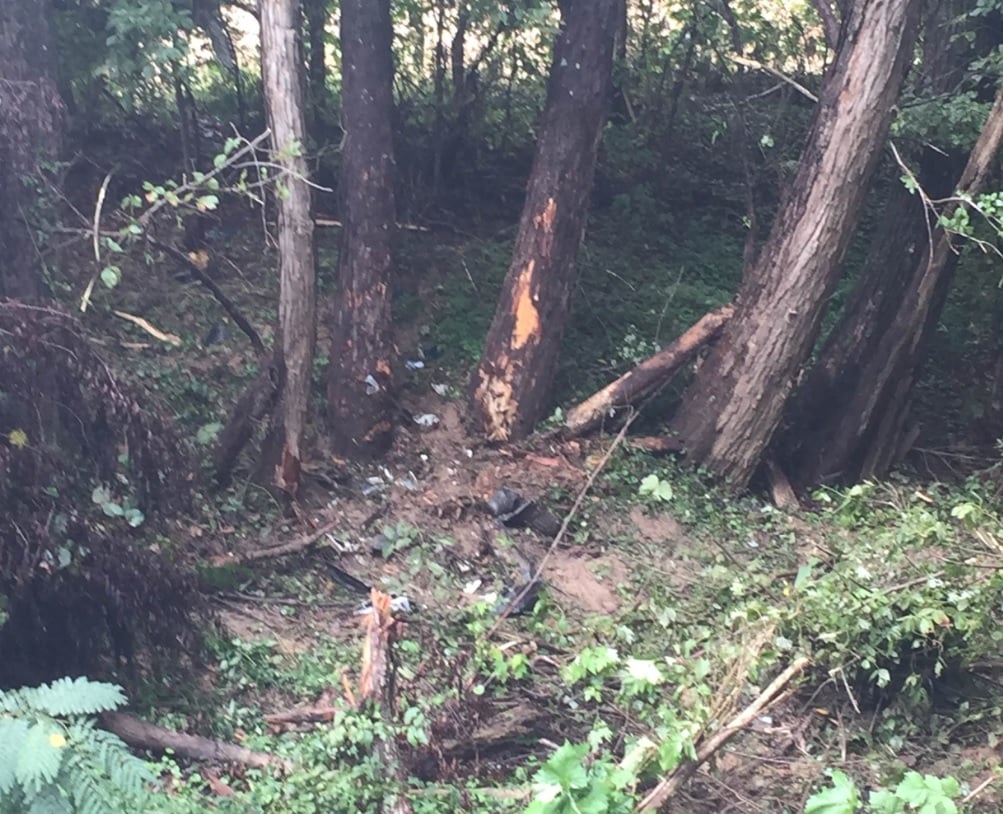 MADISON COUNTY, Tenn. — Law enforcement across West Tennessee mourn the loss of one of their own after a Madison County deputy was killed in a car accident Monday night while responding to a call. The flag in front of the Madison County Sheriff’s Offices flies at half staff to honor Deputy Rosemary Vela “Law enforcement is tight. It’s a family and it’s a bond,” Madison County Sheriff John Mehr said. “They are just part of the family.” Deputy Vela was killed late Monday night. The Madison County Sheriff’s Office said she was responding to a call for backup for another officer when her cruiser veered off Highway 70 West near Huntersville. “Sometime during that response, that’s when she had the accident,” Sheriff Mehr said. Investigators said Vela came around a large curve and ran off the road, traveling down an embankment, across a creek and crashing into a tree. “During the time that she wrecked, rain was coming down,” Sheriff Mehr said. “It rained all night last night while we were at the scene.” Deputies said Vela may have crashed anywhere from 40 minutes to a few hours before deputies were able to find her, all by pinging a cell phone. “It’s a hard area to see, especially when it’s pouring down rain,” Mehr said. “But two deputies were able to locate her.” Although she had only been on the force a few months, deputies said Vela already was making a big impact. “We had someone every week calling,” Mehr said. “Telling us how much they appreciate the job that she’s doing.” Vela is the first Madison County deputy to be killed in the line of duty since 1991. Vela is survived by her 5-year-old son. A memorial fund has been set up in her name at the West Tennessee Healthcare Foundation. Donations to the Rosemary Vela Memorial Fund can be sent to The Foundation, 620 Skyline Drive, Jackson, TN 38301.